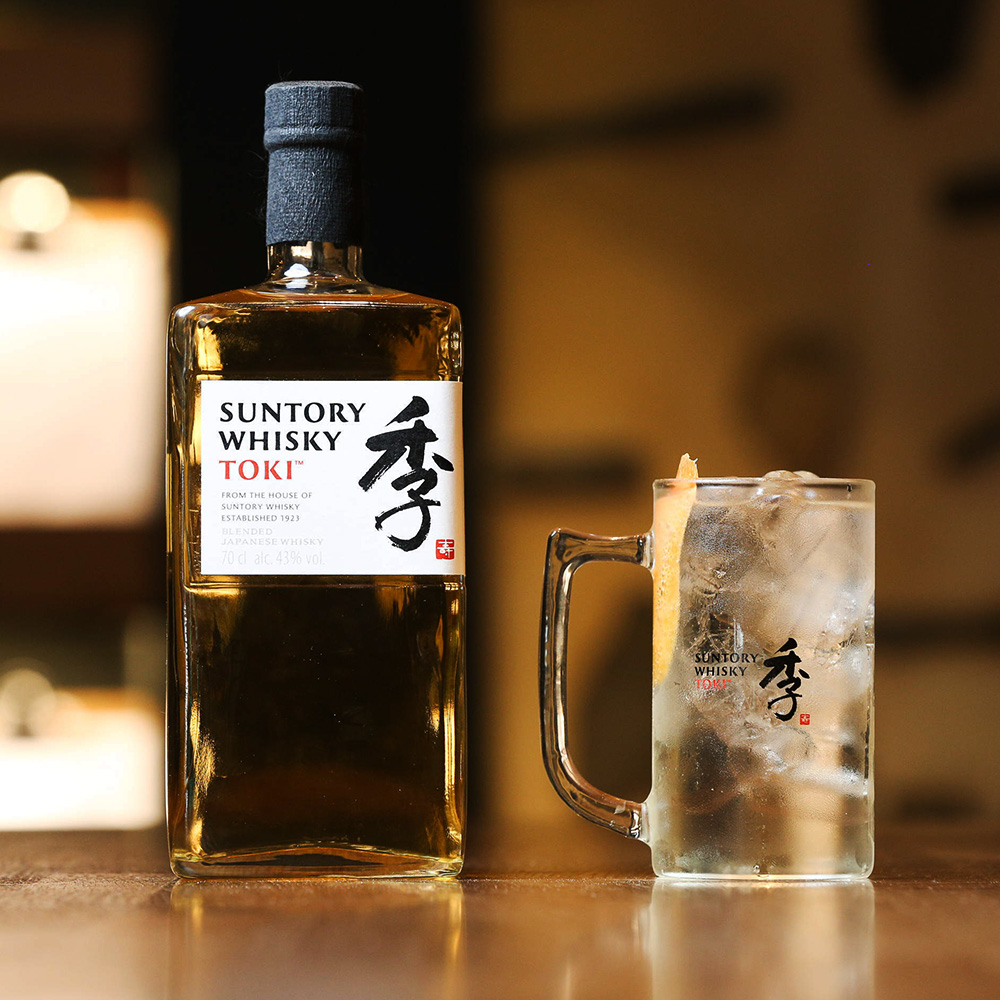 This guide will help give you an overview of what Suntory Whisky has to offer.

Note: the prices are in US Dollars, and for the US market, if you are outside of the US, the prices may vary, we will, however, include links to the best place to buy your ideal bottle of Suntory in your country.

How much is a bottle of Suntory Whisky?

The most commonly bought bottle of Suntory Whisky is the Suntory Toki Whisky 750 ml and costs between $35-$40.

What is the most expensive bottle of Suntory Whisky?

The most expensive bottle of Suntory Whisky is Suntory Yamasaki Whisky 750 ml. It’s worth $499. This is the first Japanese blended whisky introduced in the world.

Now that you have the simplest answers to the simplest questions, below you’ll find the prices and sizes of the entire range of Suntory Whisky, their sizes, prices, and later on, a buyer’s guide.

Here is the list of Suntory Whisky bottles and prices.

Suntory Toki Whisky is a blended Japanese whisky that brings together the old and new spirits of the house of Suntory to create a specific innovative spirit that is ground-breaking and timeless.

Suntory Toki Whisky is expensive Japanese whiskey that is blended with hand-selected malt whisky barrels from Hakushu and Yamazaki distilleries and heavy grain whisky from the Chita distillery.

The Japanese whisky comes in a rectangular bottle with the largest side front and center with a small Japanese word and Suntory Toki whisky labeled on the front and back of the bottle. It is bottled at 43% ABV.

The clear gold color whisky has subtle sweet aromas of basil, green apple, and honey, along with a flavourful palate with notes of grapefruit, green grapes, peppermint, and thyme. The drink gives a sweet and spicy finish with hints of white pepper, ginger, vanilla, and oak undertones.

Suntory whisky is made at the House of Suntory, which Shinjiro Torii founded in 1899. It is one of the best spirit houses in Japan. The company is run under the guidance of his grandson Shingo Torii currently.

The history behind Suntory Whisky

Japan is a small island with insufficient agricultural fields to grow grains and harvest oak for aging. However, they followed the practice of importing raw materials from Scotland and other Western countries and developed a blended whisky.

Shinjiru Tori was the first man to start a Japanese whisky distillery in 1923 to bring traditional Scotch to the Japanese market. He believed in mixing the nature of Japanese and the craftsmanship of artisans to create a delicate palate of refined and complex whisky that would suit their flavor profile.

He chose the region of Yamasaki, which is known as the birthplace of Japanese whisky. Yamazaki has one of the purest waters in Japan. He built the first distillery and launched Japan’s first whisky.

He was the first master blender of Japan who learned the art of mixing malt and grain whisky together to create a blended Japanese whisky. As a result, the company came up with the unique square bottle, which soon became popular among Japanese people and the country’s number one seller.

He was the man who revolutionized Japanese whisky culture by opening bars and clubs where they served whisky in highball glasses. The company also introduced the ‘Mizuwari’ technique of blending whisky with water to pair with Japanese cuisine.

He also built the Hakushu distillery to celebrate the 50th anniversary of the House of Suntory. This distillery specialized in crafting Japanese single malt whisky.

Why is Suntory Whisky So Popular?

How Best to Drink Suntory Whisky?

You can enjoy the Suntory blended Japanese whisky in the following ways,

Mix Suntory Japanese Whisky with water and enjoy its flavors through the Mizuwari style.

Pour Suntory Japanese Whisky in a highball glass with a few ice cubes and enjoy.

You can pair Suntory Japanese Whisky with soy-based dishes and light pub dishes such as yakitori. 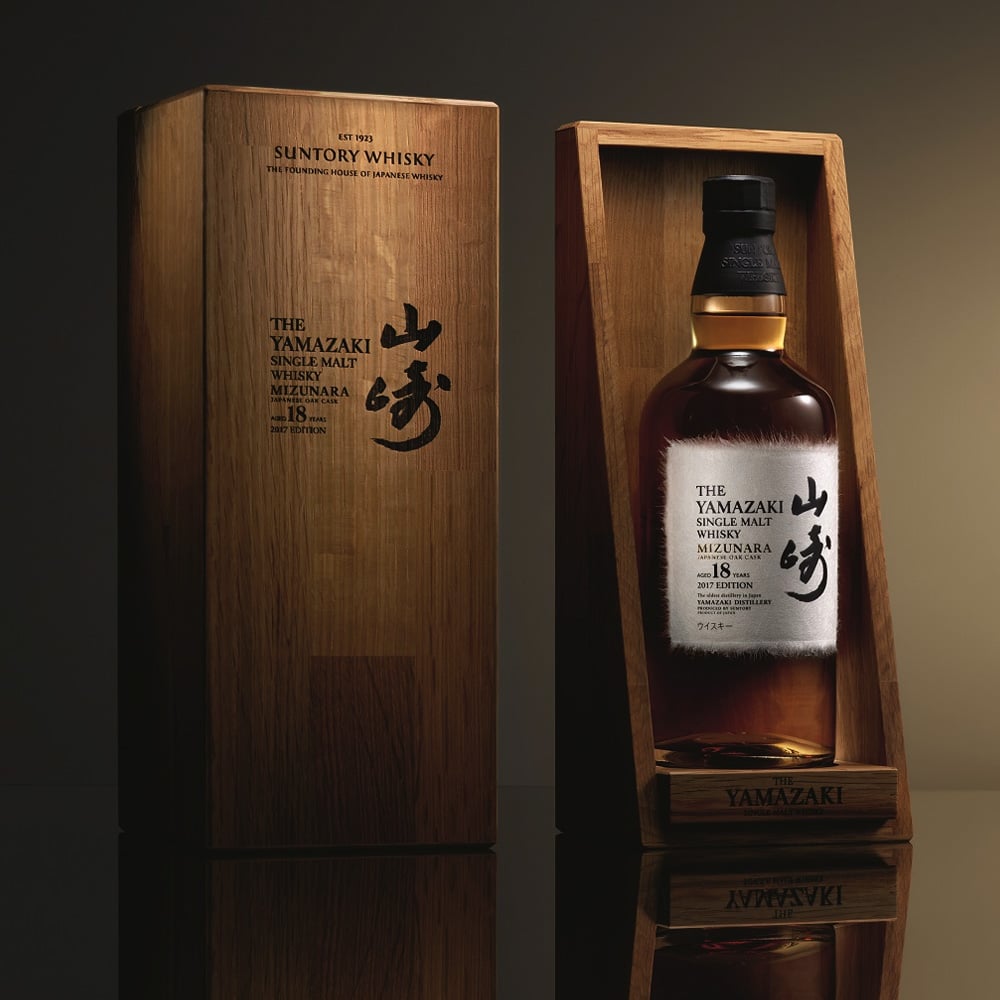 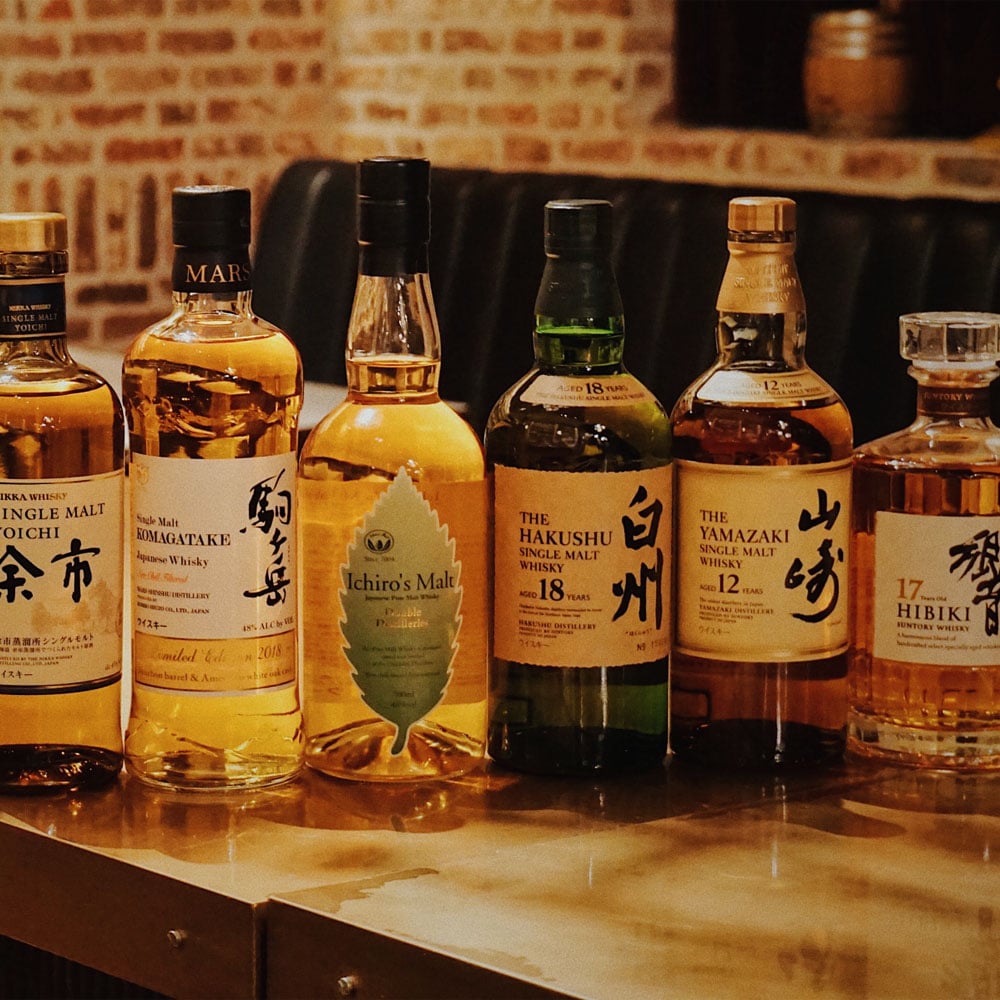 The Best Japanese Whisky Brands in the World 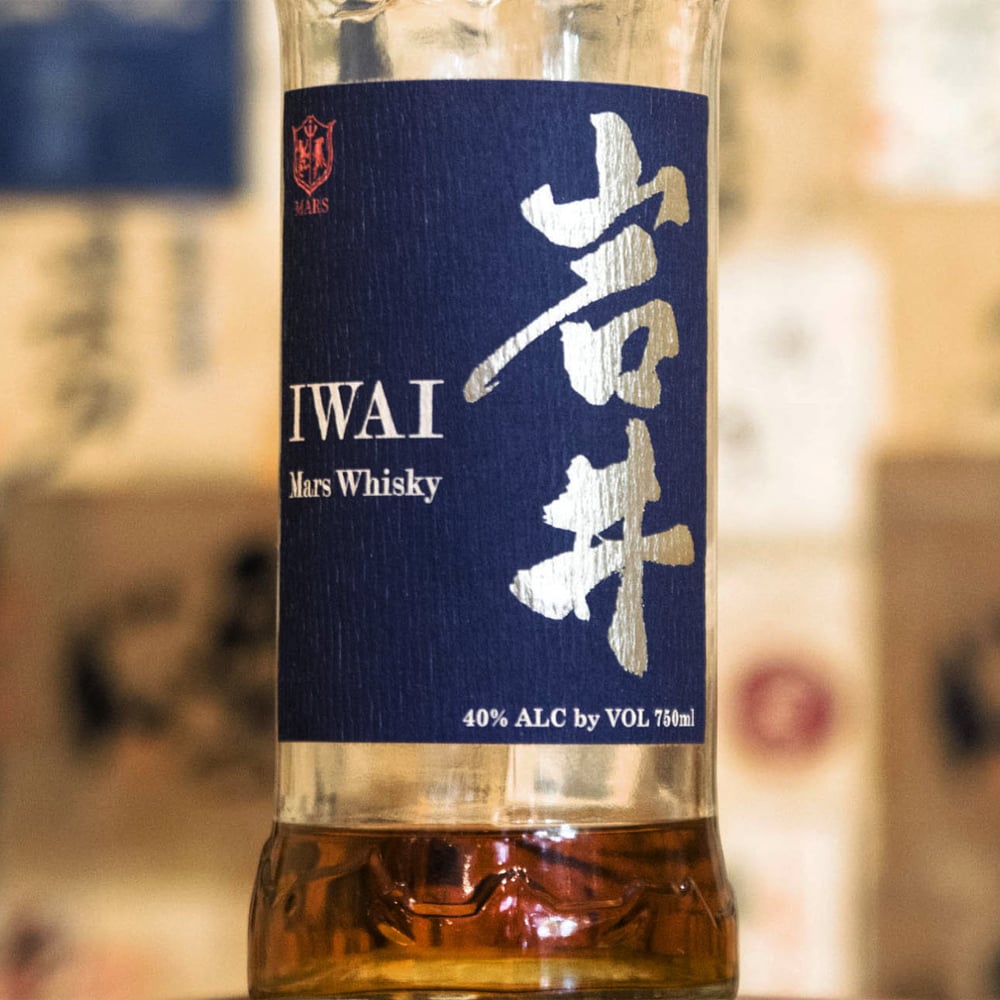 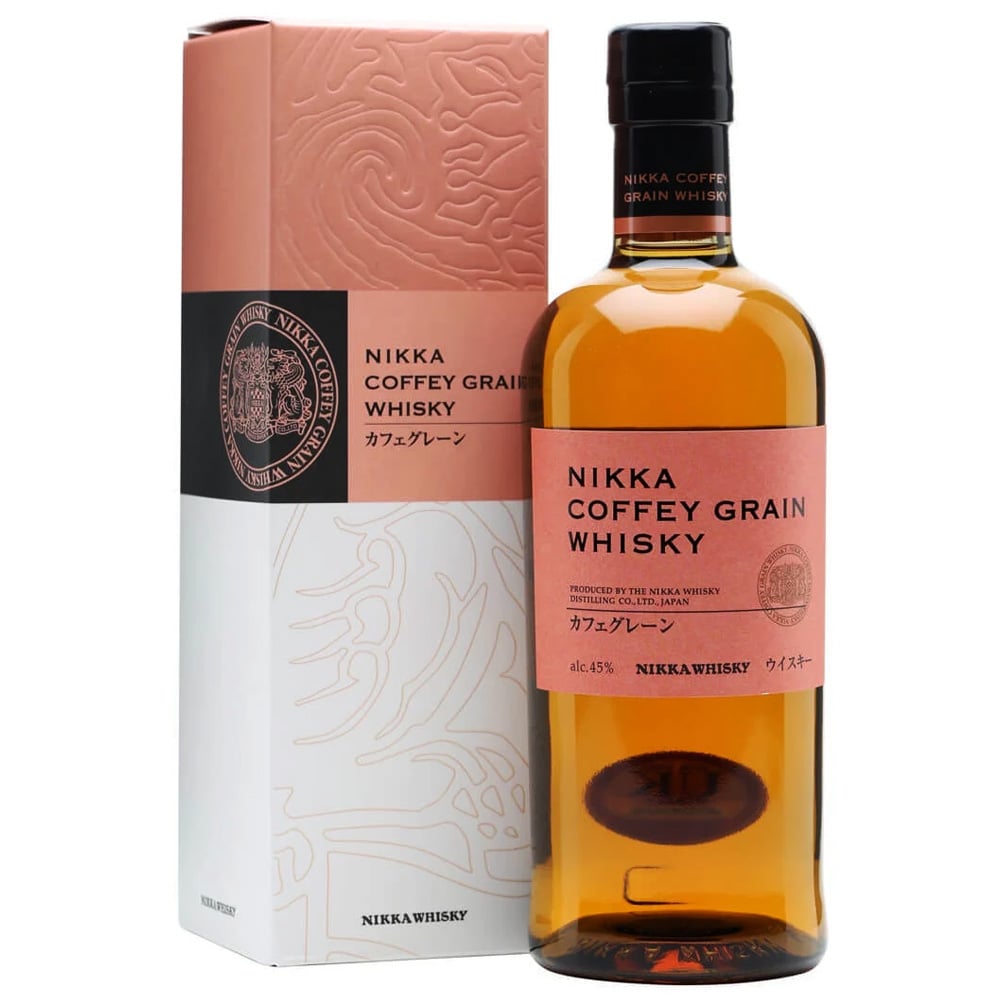 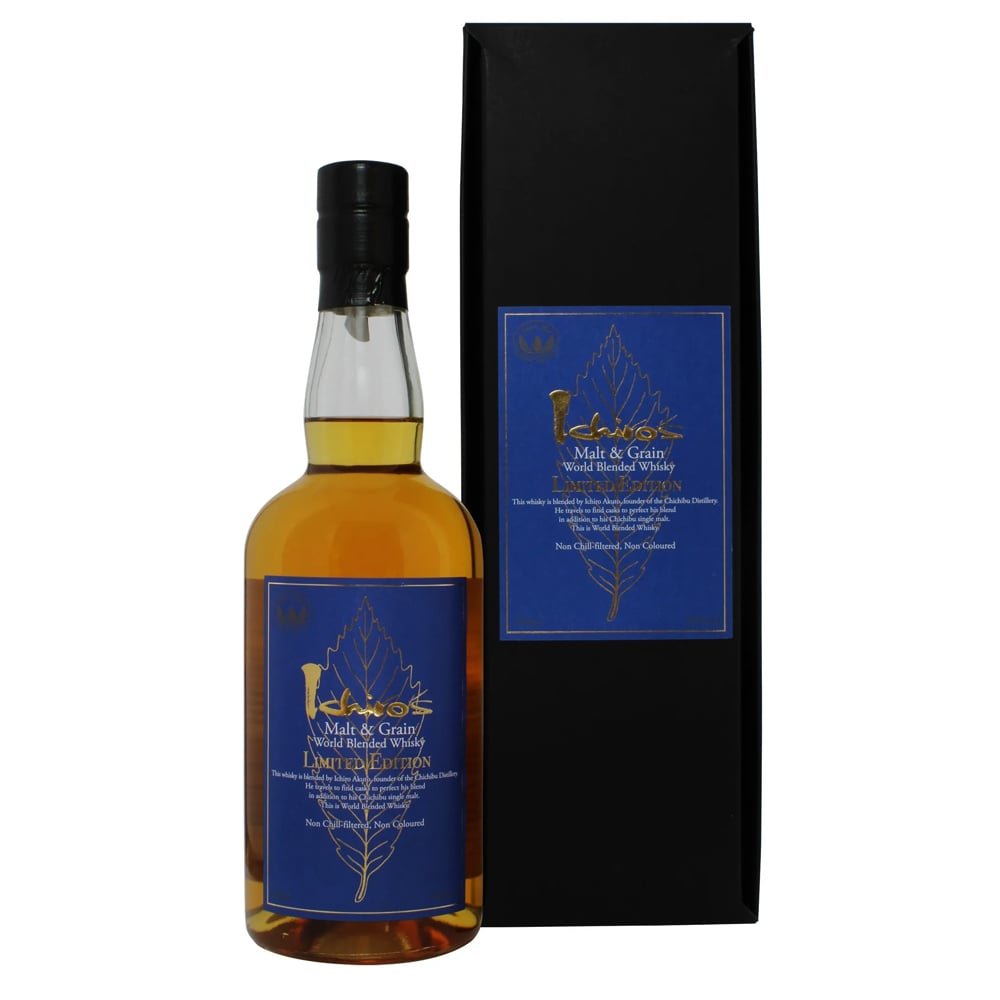