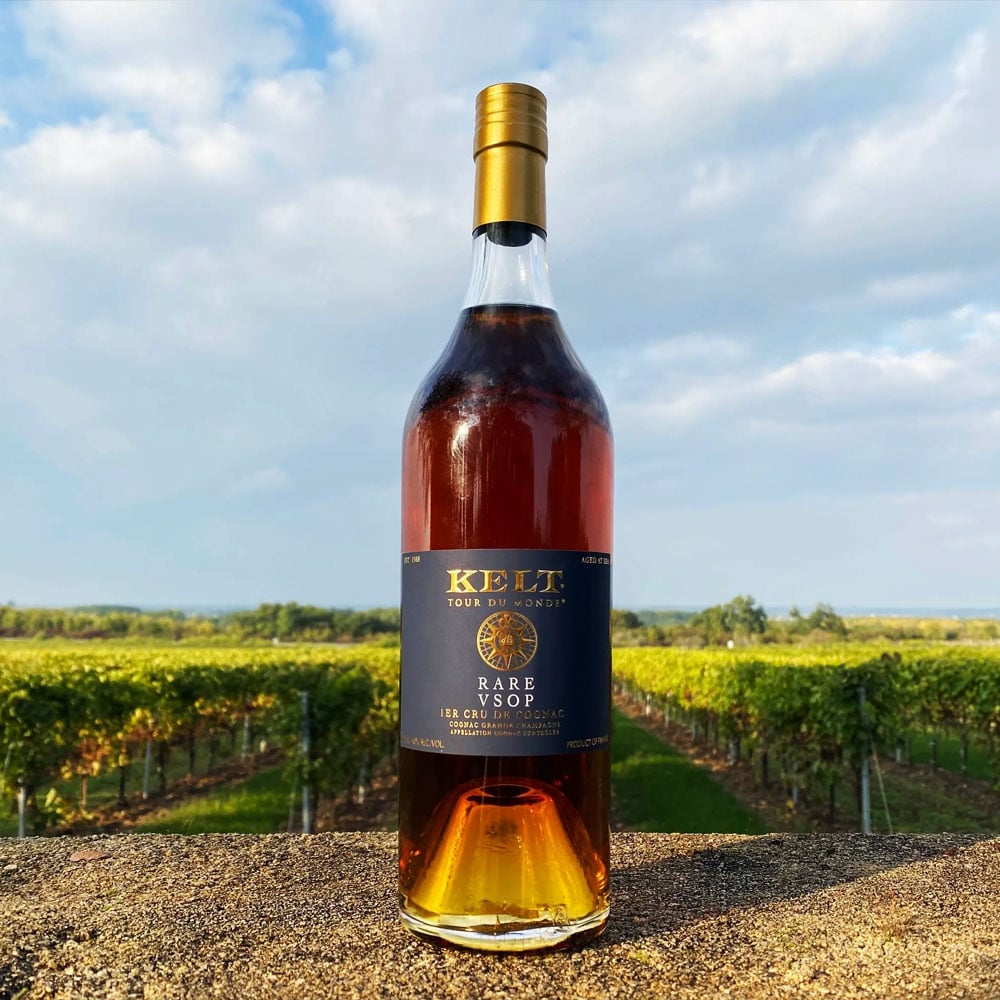 This guide will help give you an overview of what Kelt Cognac has to offer.

Note: the prices are in US Dollars, and for the US market, if you are outside of the US, the prices may vary, we will, however, include links to the best place to buy your ideal bottle of Kelt Cognac in your country.

How much is a bottle of Kelt Cognac?

What is the most expensive bottle of Kelt Cognac?

The most expensive bottle of Kelt Cognac is Kelt XO Cognac 750ml. It’s worth between $155.99-$179.99. The special blend has delicate flavors and velvety smoothness imparted by the sea maturation process for 90-110 days.

Now that you have the simplest answers to the simplest questions, below you’ll find the prices and sizes of the entire range of Kelt Cognac, their sizes, prices, and later on, a buyer’s guide.

Here is the list of Kelt Cognac bottles and prices.

Amongst these standard Kelt Cognac bottles, the following is the most popular one,

Kelt VSOP Cognac belongs to the Core Ocean range of the brand, which popularly uses an exceptional sea maturation process for 90 days. They aged their Limousin oak barrels in the sea temperatures. This is a traditional cognac, which has a blend of Eaux-de-vie from both Grande Champagne and Petite Champagne regions.

The cognac age at different temperatures, air pressure, and humidity gives a rich flavor profile. They rest the barrels for around three to five months before being bottled.

They aged Kelt VSOP between 4 to 12 years for maximum effect from the ocean maturation process. The packaging includes a glass bottle with a natural cork stopper wrapped in a metal cage, and the details are written in gold on the label.

The dark golden amber-colored cognac has fruity aromas of vanilla, rose, and violet, along with sweet notes of apricot and fig. The palate includes hazelnut and licorice, which gives a luxuriously long finish to the drink. It costs between $55.99-59.99 for 750ml.

Kelt has different flavors of cognac, which are available in various sizes and prices including,

The award-winning cognac has a blend of complex Eaux-de-vie produced from the Grande Champagne. The taste and quality depend on the Limousin oak barrels, which are matured in the sea for three months.

For this variety, they select the Limousin barrels between 8 to 15 years of age, which gives complexity and depth to the drink with the most delicate qualities.

They packed the cognac in an elegant glass bottle with a golden stopper. It is 40% ABV.

The dark amber-colored cognac with mahogany hues has pleasant vanilla and fruit notes. It mostly combines the interesting qualities of VSOP, Napoleon, and XO.

The cognac has a dark amber color with delicate aromas of jasmine and honeysuckle. It has notes of vanilla, oak wood, and a velvety palette, including sweetness and taste from tangerine, apricot, and pear. The drink gives a unique and incredible finish.

Kelt Cask Strength Blender Expedition Cognac is a one-of-a-kind cognac, which is a blend of VSOP and XO. In addition, it is a blend that is mixed with VSOP prior to ocean maturation, which gives it a distinct taste and characteristics.

The blend is aged in oak barrels on a three-month world sea voyage, imparting rich aroma and smoothness. It is non-chill filtered and bottled at 51.3% ABV.

Kelt is one of the leading cognac brands in the world, which produces unique spirits that are aged, particularly at sea. OlevKeltes, an Estonian-born Swedish entrepreneur, established the company in 1987.

The History behind Kelt Cognac

Olev Kelt had heritage from the Scandinavian country. He studied the distillation process of cognac to discover the lost secret of the quality in good quality spirits. He realized that until the 1900s, they shipped cognac in barrels on long sea voyages that profoundly affected the quality of the cognac. This was the reason behind the rich profile of the drinks.

Kelt embarked on the journey of maturing cognac in the sea by sending his first distilled spirit on a three-month voyage in 1990. This led to a greater success of his brand as the taste, flavors, and quality of the Cognac were exceptional.

The brand has become well known for its ocean maturation process, where the barrels are sent on a Tour Du Monde for a minimum of 90-110 days. The company also uses Limousinoak barrels for aging, which can expand and absorb more oxygen when the temperature and air pressures increases.

After the cognac returns from the sea voyage, they are rested for three to five months before being transferred to bottles. This old production method has given this cognac big popularity.

Kelt refers to the sea trouts, which return to the ocean after a period of time, which was the inspiration behind naming their brand. The bottles come in a French navy decanter from 1740 and have a maritime theme. They have a wonderful collection of cognacs which are aged in the sea and produced from the Eaux-de-vie from the Grande Champagne region.

Why is Kelt Cognac So Popular?

Kelt is one of the rarest brands that use the age-old sea maturation tradition to produce high-quality cognac. The nautical effect of the spirits and the nautical theme attract plenty of alcohol lovers globally.

How Best to Drink Kelt Cognac?

You can enjoy the robust and rich flavors of Kelt Cognac in the following ways,

The exceptionally fruity and aromatic flavor of the drink radiates when you slowly sip it at room temperature.

The complex flavor profile of Kelt Cognac becomes lighter with the floral aromas and the rich palette exposing itself when you add a few ice cubes to the drink. 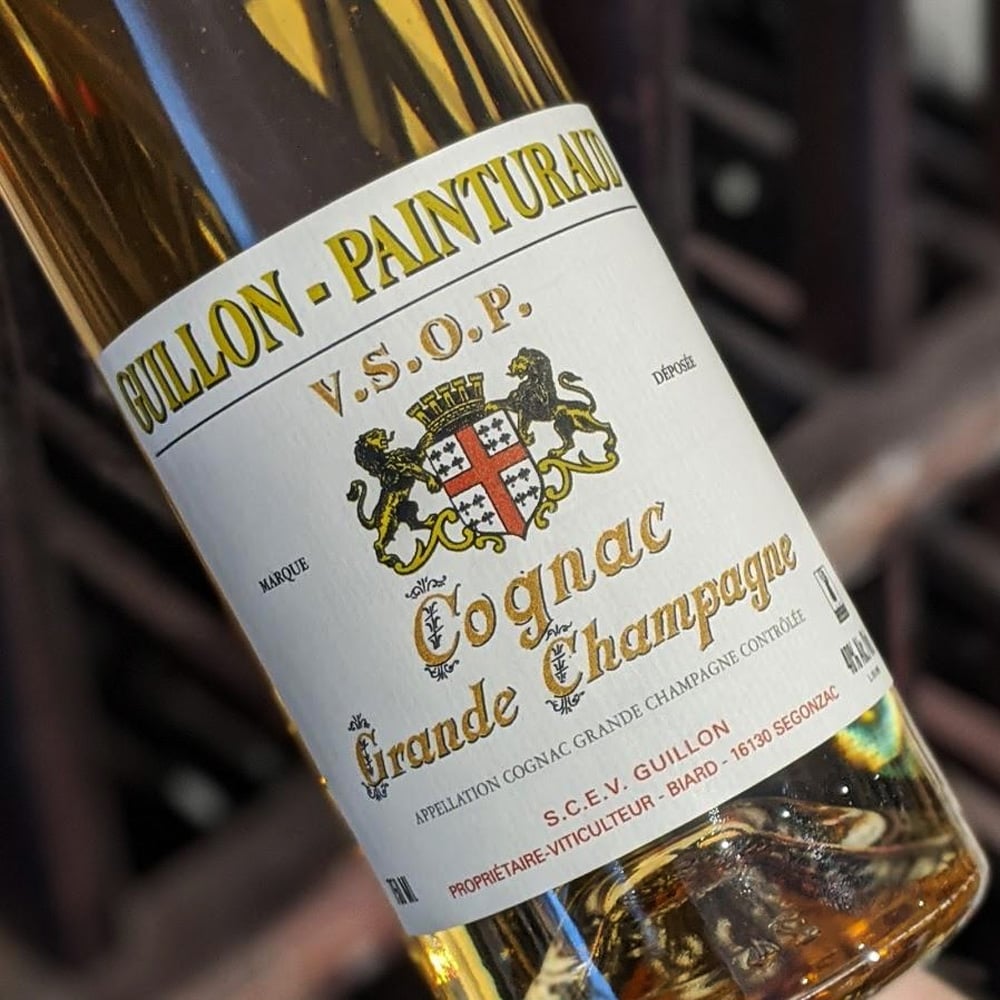 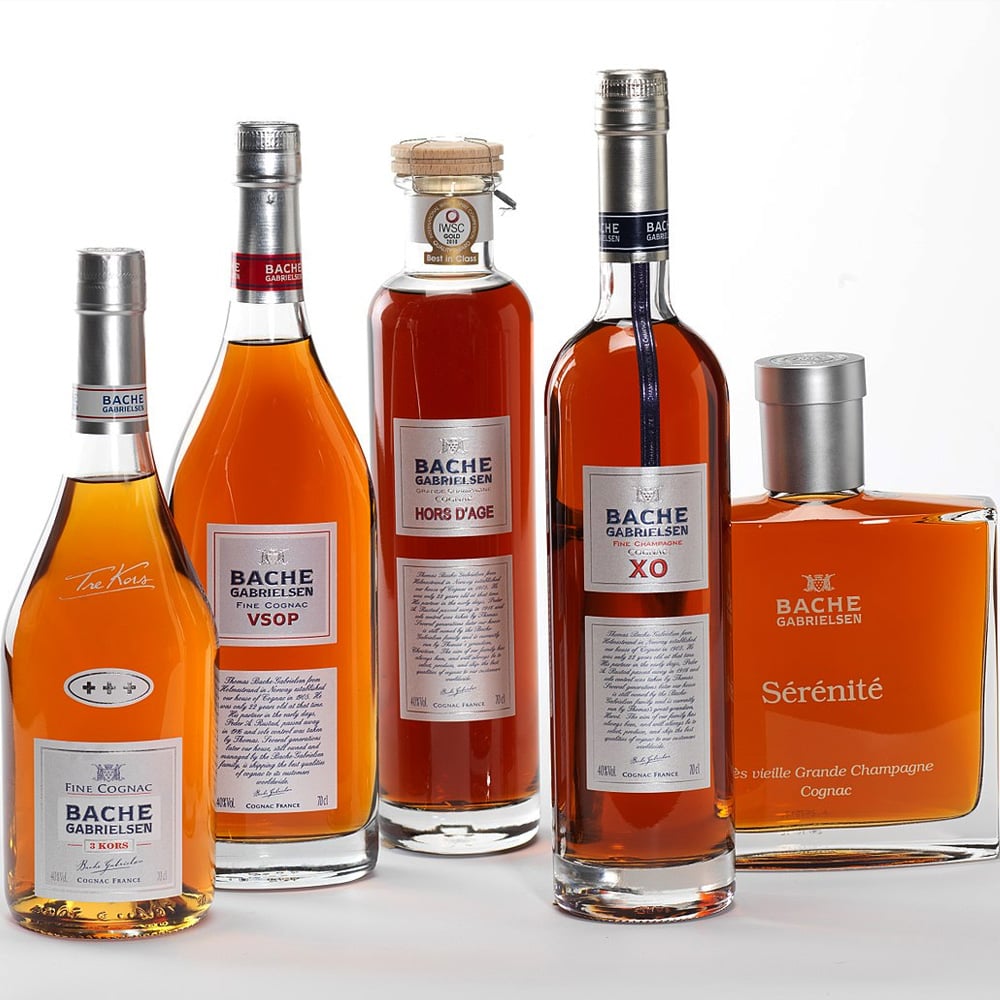 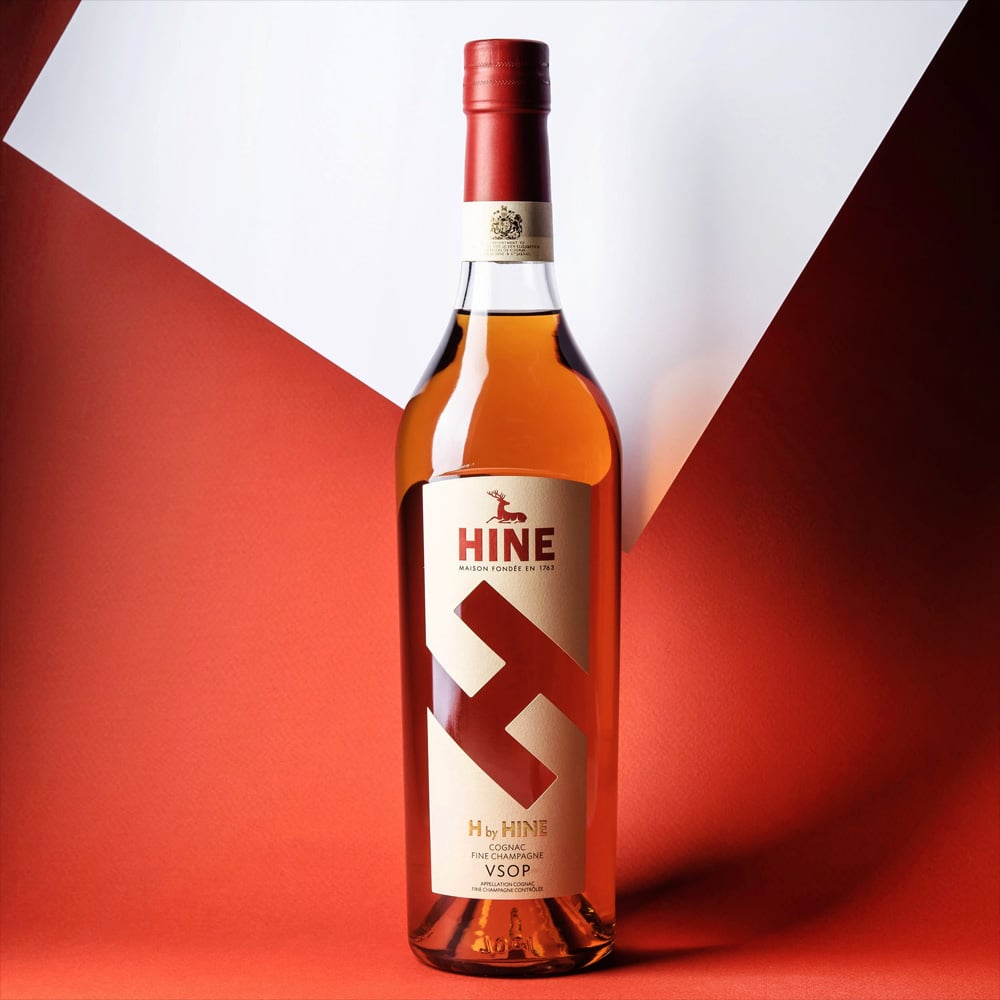 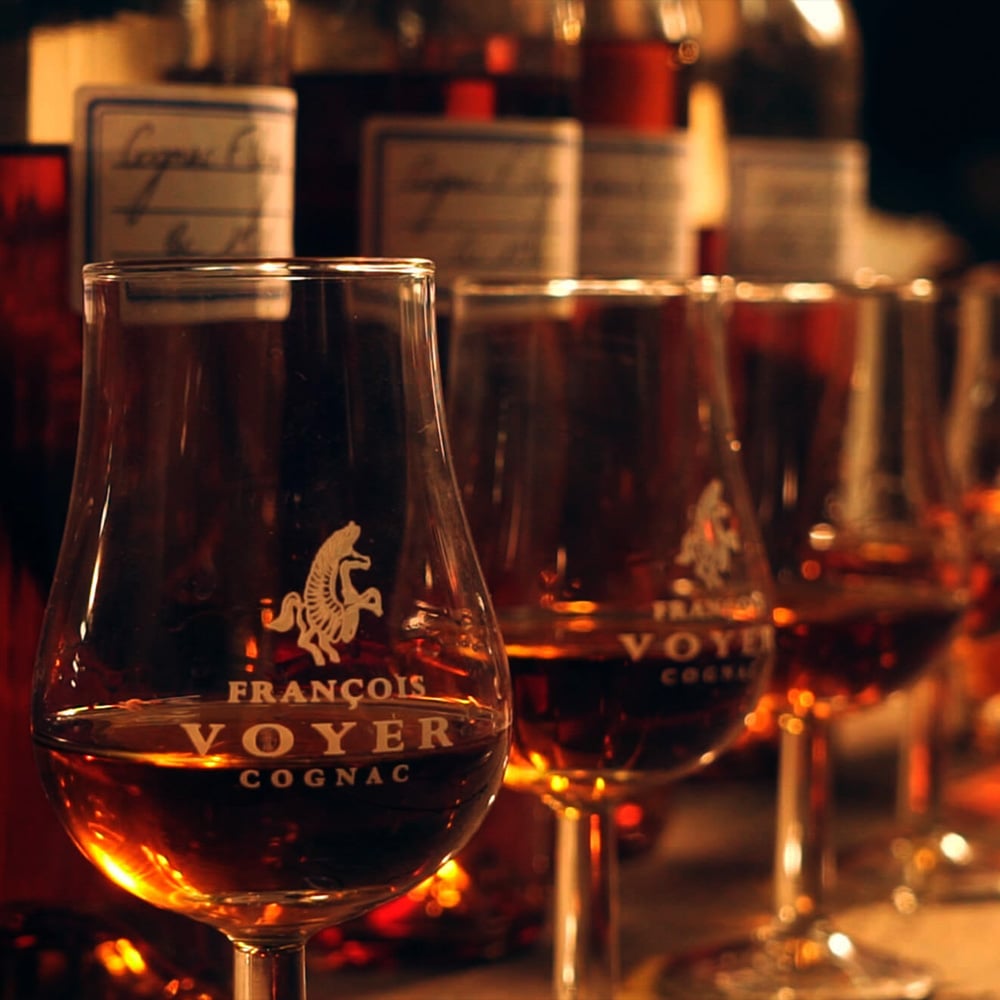 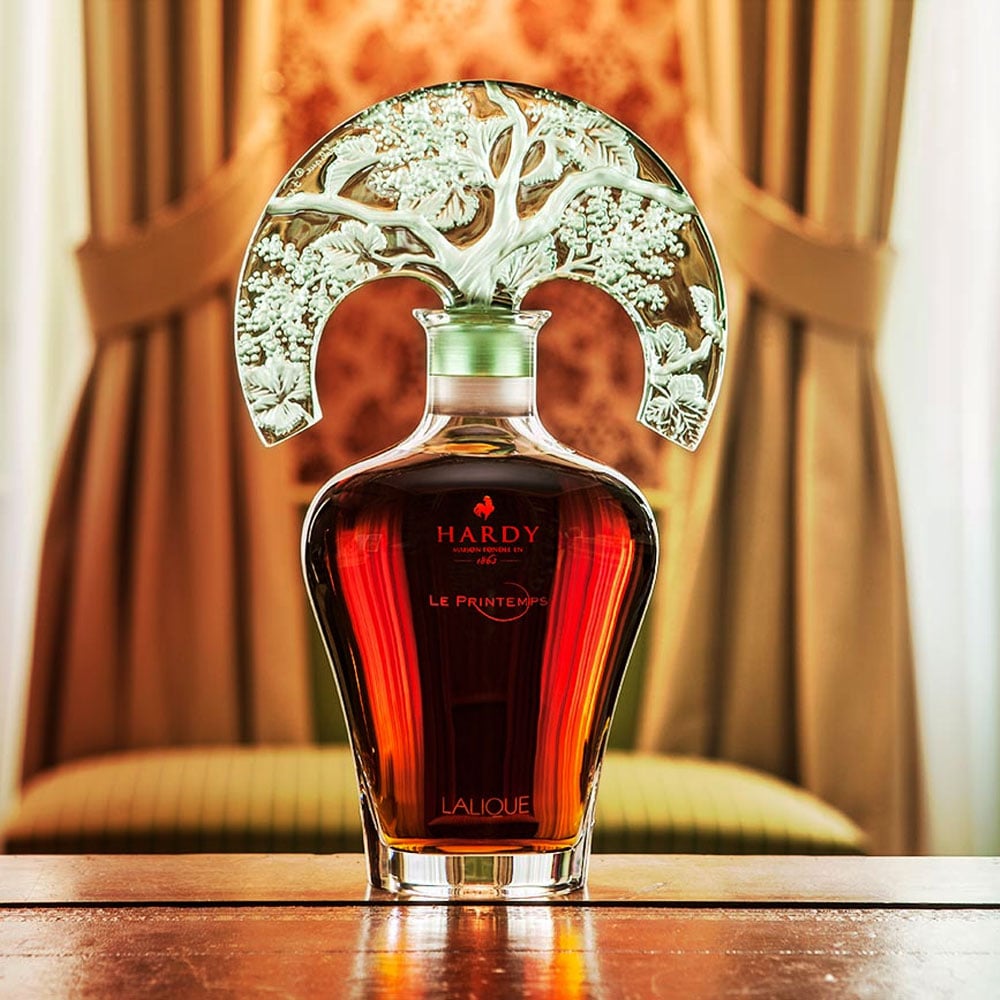 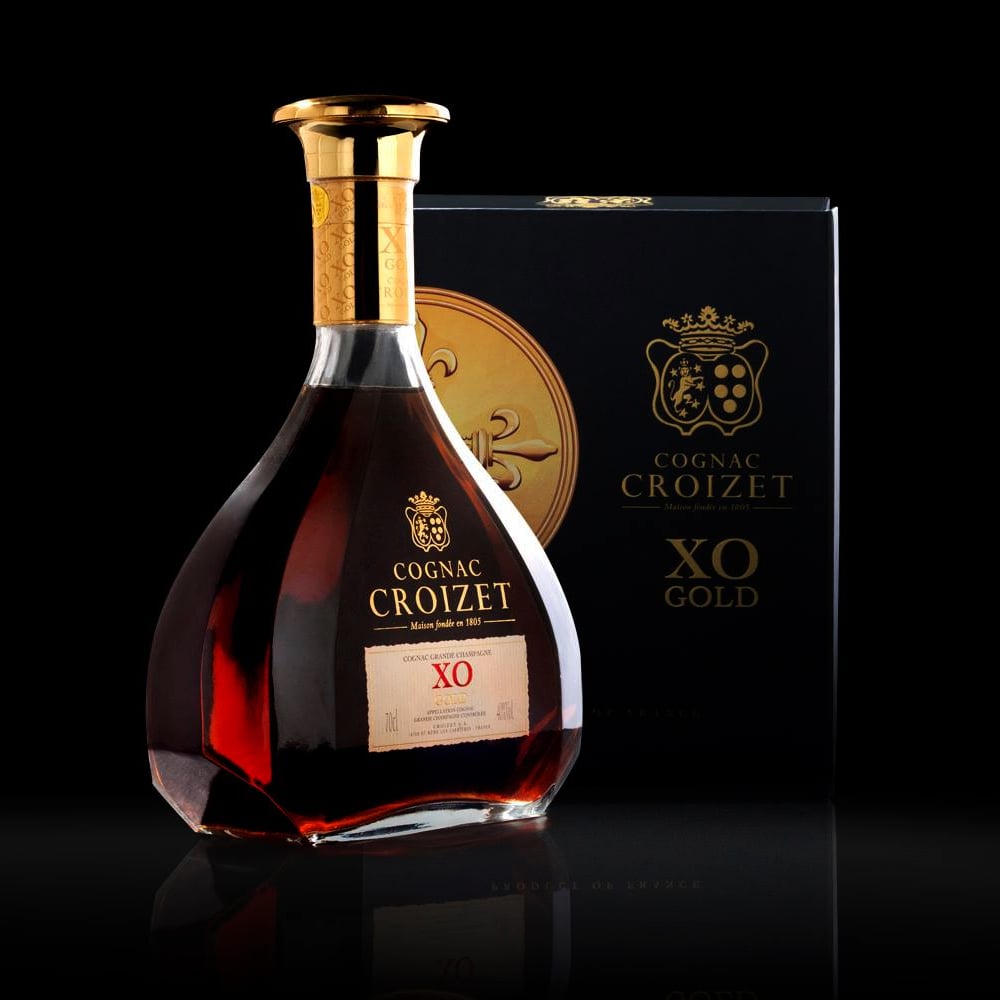