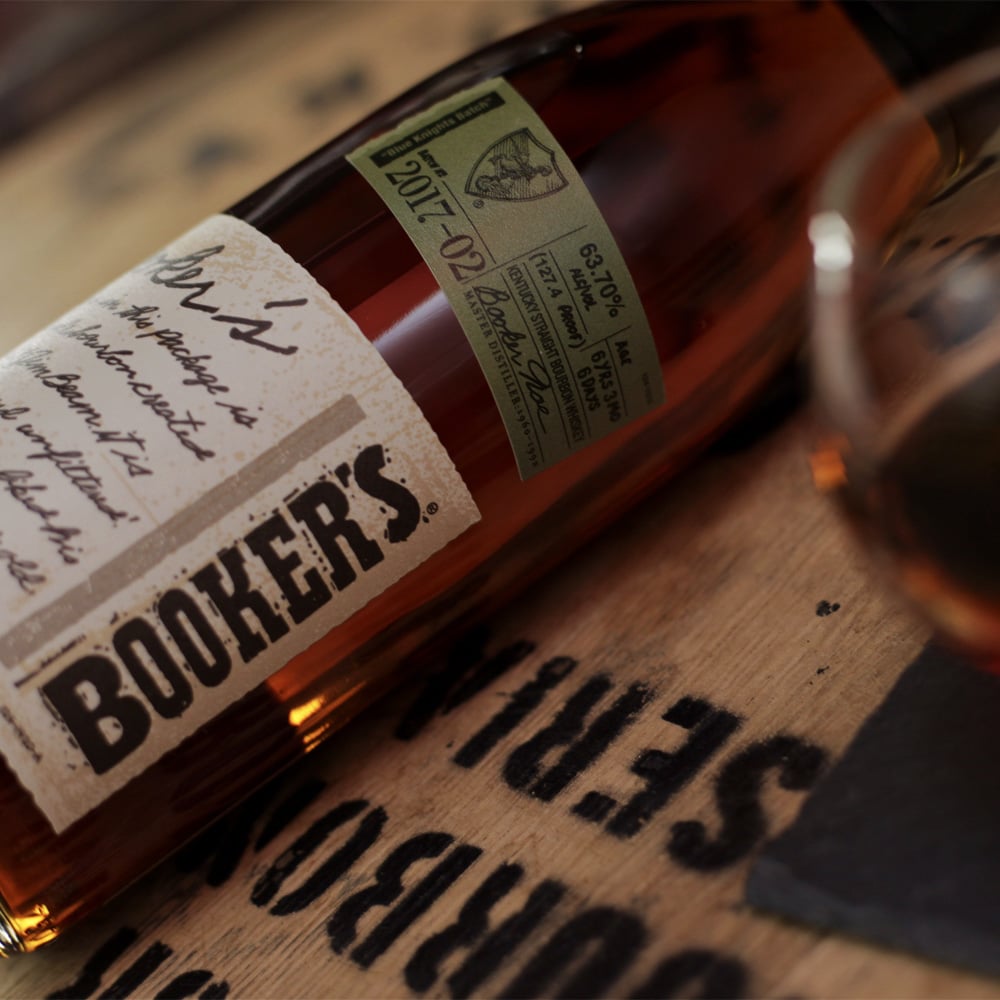 This guide will help give you an overview of what Booker’s has to offer.

Note: the prices are in US Dollars, and for the US market, if you are outside of the US, the prices may vary. We will, however, include links to the best place to buy your ideal bottle of Booker’s in your country.

How much is a bottle of Booker’s?

What is the most expensive bottle of Booker’s?

Booker’s Bourbons are considered quite expensive. One of the most expensive bottles by the Booker’s is the Booker’s Batch 2018-02 ‘Backyard BBQ’ Kentucky Straight Bourbon Whiskey 750 ml which starts from $2745.

Now that you have the simplest answer to the simplest questions, below you’ll find the prices and sizes of the entire range of Booker’s Bourbon, their sizes, prices, and later on a buyer’s guide.

Booker’s is a bourbon brand that manages to come up with small batches every time and every batch is quite unique and different from the existing ones. Here are some standard bottles by the Booker’s along with their prices.

These were the standard bottles that are quite common. Here is the list of most loved Booker’s Bourbon.

2015-06 Noe Secret was launched in 2015 as the 6th release of the year. It is rich in flavors such as vanilla with a slight hint of cherry. It has a long and smooth finish. It is said to be a tribute to Booker Noe, the founding distiller.

2016-06 Noe Hard Times is again a tribute to Booker Noe. It has vanilla aromas with toasted nuts. The finish is quite long and smooth.

2017-04 Sip Awhile is aged for 6 years 8 months. It is made up of the barrels which are from different production dates and were stored in different locations and warehouses. It has a chestnut tone with caramel and vanilla aromas.

It was launched in 2018 and is made from barrels that were produced on different production dates. It has a chestnut color with a perfect balance of vanilla and oak flavors. It has pleasant finish.

Booker’s Bourbon is already considered a brand that is known for limited production. But they have a special edition called the limited edition which is available only for a short span of time. Here is the list of Booker’s Bourbon Limited Edition bottles:

The most unique thing attached with this limited edition is that is made from the last barrels that Booker Noe laid down. It is the first rye whiskey from the brand. It has balanced notes and flavors. There are spicy notes due to presence of rye. It is considered to be bold in flavor and thus is loved when enjoyed neat.

2014-01 Booker’s 25th Anniversary was a limited release edition that was launched to celebrate the 25th anniversary of the brand. This feels like a toasted wood with hints of nuts on nose. While on the palate, it delivers a sweet ride full of caramel and vanilla. The finish is long and consistent.

Booker’s Bourbon produces in small batches and thus there is a long list when it comes to different bourbons by the brand. Here is the list of Booker’s bourbon.

2015-05 Maw Maw’s Batch is the 5th release of the year 2015. It was dedicated to the grandmother of master distiller. It has slight hints of vanilla with toasted nuts. The finish is quite clear, clean and lingering. Even the flavors are balanced with warmth.

There is a great story behind the name when main founder distiller’s wife blew up her oven while using Booker’s Bourbon in order to cook. Just like other Booker’s bourbon, it has vanilla notes. The finish is pleasant that leaves an urge amongst the people to have more. It has some oaky flavors and hints as well.

It is the 5th release of 2016 which was made from barrels that were located at different houses and different production dates. It has sweet notes because of vanilla and wood. The finish is warm and lingering.

Booker’s Bourbon is a brand that produces only in small batches. They come up with small releases every year. It is rare barrel-strength bourbon. The brand’s only aim is to maintain its authenticity and uniqueness. They don’t even use water or additions to balance out the drinks and thus the bourbons by the Booker’s are considered a paradise for true bourbon lovers.

The history behind Booker’s Bourbon

Booker’s was started by Booker Joe who grew up at a distillery. He was a sixth-generation master distiller. It was due to the family background and even his interest that he was keen to make his own bourbon. In the year 1992, he came up with small batch bourbon. At the time of his retirement, he told his son to make sure that the world doesn’t mess up with his bourbon as he likes it authentic. Bourbon doesn’t follow any marketing strategy to flourish but it is their authenticity that has made the world crazy for the brand.

Why is Booker’s Bourbon so popular?

Booker’s Bourbon is one of the most loved bourbons as it is unique and authentic. It is the authenticity and originality of the bourbons by the brand that makes them different and popular. They do not add any additional flavors or water but serve it just as it is.

How to best drink Booker’s Bourbon?

There is no specific way to drink Bourbon but there are surely some favorite ways through which one can enjoy the most. Here are some ways which are quite popular amongst people and one can surely try it out:

Neat never goes out of fashion! Also, there are so many bourbons to try from the booker’s collection. Then just grab some bourbon and gulp it down to enjoy the raw texture of the drink.

If you want to cool your drink and enjoy the flavors without some additions then just throw some ice cubes in the glass. It will surely help you to get rid of thirst and some great bourbon cravings.

People are quite experimental out there. If you wish to try something different with your bourbon then you can give cocktails a try. Try tangerine julep by adding Booker’s Bourbon, tangerine, simple syrup and mint leaves. Add everything in an old fashioned glass and stir.

Also, Kentucky Lemon Drop is another option just shake Booker’s Bourbon with Limon cello, and fresh lemon sour in a glass. Garnish it with spearmint leaves and you are good to go!